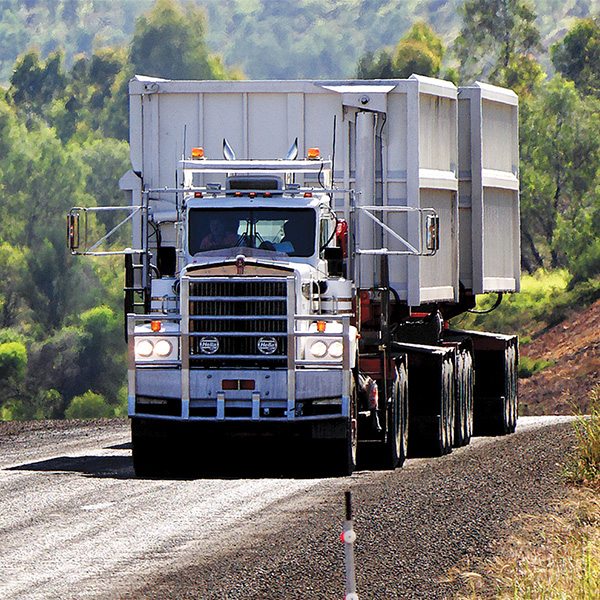 Bis Industries is a leading provider of specialist logistics solutions to the resources sector in Australia. The company is a member of Australia’s Green Truck Partnership and is focused on reducing fuel use and greenhouse gas (GHG) emissions from its vehicle fleet.

As part of its work to manage fuel efficiency, in 2014, Bis Industries implemented the following actions:

In 2014, Bis Industries measured and managed fuel consumption at four fleet sites where it has operational control.

Through 2015 and 2016, Bis Industries seeks to expand its fuel efficiency program and is considering or implementing additional improvements, such as:

ii Reported numbers are rounded and may not produce the same results when used to analyze percent changes or total impact. See methodology section for description of avoided and efficiency calculations.