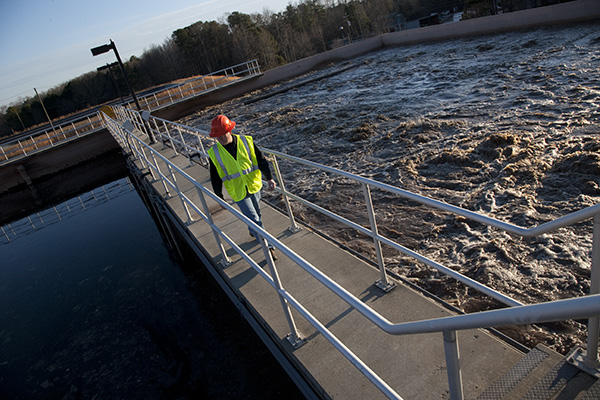 The company’s goal is to develop products that consume less energy and water than existing products.

The industrial sector accounts for approximately half of global energy use and produces approximately 1.3 billion metric tons of greenhouse gas emissions annually.i,ii Manufacturers can help manage their energy consumption and associated greenhouse gas emissions and costs by improving the efficiency of both their facilities and production processes.

Five of Nash’s products feature technological advancements that improve the products’ use natural resources or energy.

Nash’s Hoffman & Lamson MAX Seal is used for applications where toxic and explosive gases are present and used with multistage centrifugal blowers, such as the capture of landfill gas emissions. Applying its expertise related to this customer need, the company developed a dry running seal. Innovation in process seal technology led to enhanced product design and improvements in the product’s environmental footprint. Not only does the MAX Seal feature an upgraded design, but it also can be installed on site without replacing any major components of existing Hoffman & Lamson blowers. These product attributes lead to cost savings and reductions in raw material use. 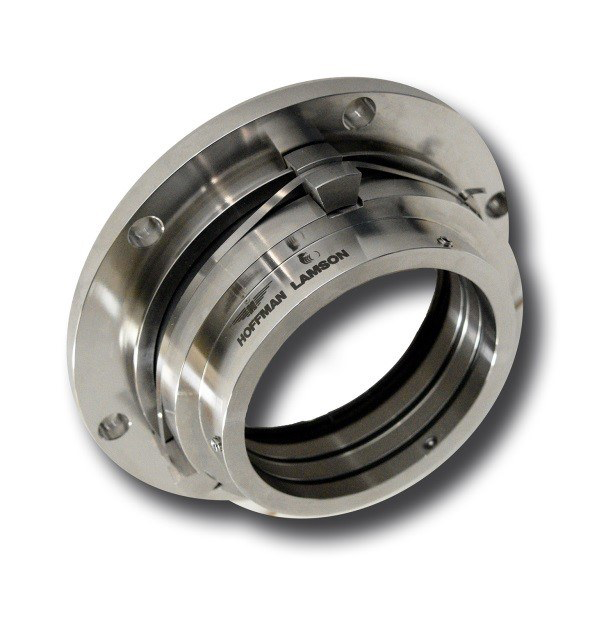 Rigel Controls are a software and hardware control system for multistage centrifugal blowers. By adding intelligence to the system, Rigel Controls enable automatic monitoring and control of blower operation, including speed control. This enables the blower to slow its rotational speed and output under lighter load conditions, which reduces energy consumption to the amount required by a wastewater treatment plant at any point in time. 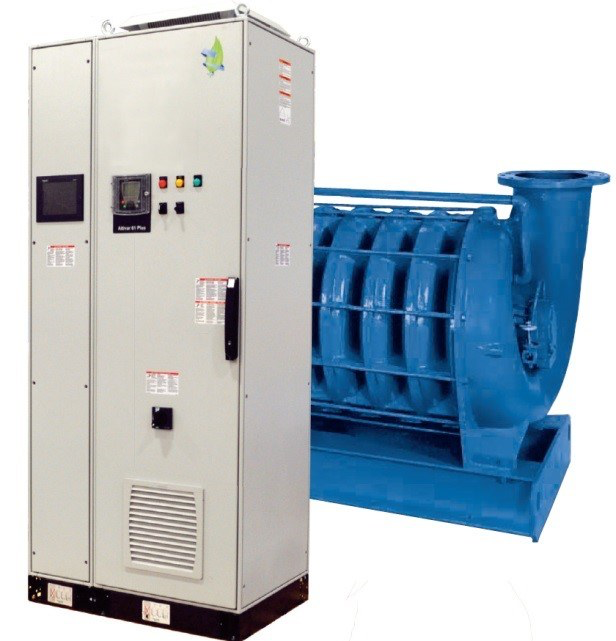 Nash’s Hoffman & Lamson centrifugal blowers move a high flow rate of air or gas. They are used for applications such as aeration and gas boosting in industries including wastewater treatment, landfill gas, oil refining, power, and chemical plants. In 2014, Nash began research and development of multistage centrifugal blowers designed especially for operation in 50Hz countries. In 2015, Nash launched the Hoffman & Lamson 900 Series. This series, which is up to 8 percent more efficient compared to 60Hz models operating in 50Hz environments, delivers significant energy savings for Nash’s customers. 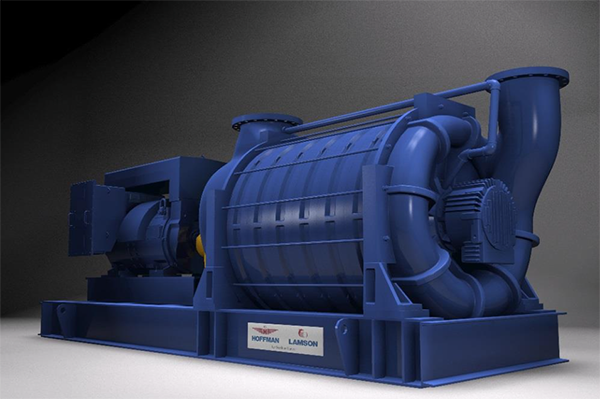 Nash hybrid systems are an integrated system of steam ejectors, condensers, and liquid ring vacuum pumps. These systems are used to evacuate gases and vapors from vessels, most typically on vacuum crude towers in oil refineries and in geothermal power stations. Nash has designed and manufactured hybrid systems since 1979, and through research and development, modified the design to deliver up to a 15 percent reduction in steam consumption compared to earlier versions of the product. This not only reduces energy consumption, but also decreases greenhouse gas emissions. 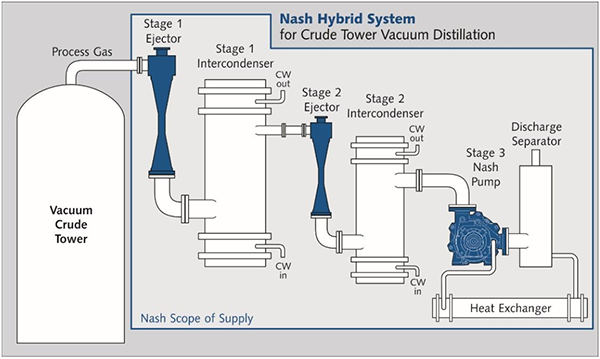 Through research and development, Nash recognized an opportunity to reduce water use on select liquid ring vacuum pumps through a modified design. The patented Nash Eco-Flo technology modifies the pump’s internal passageways, thereby reducing water use and lowering operating costs without affecting power or performance. The Eco-Flo design upgrade of Nash’s CL and 2BE3 pump models eliminates over-compression, improves handling of system upsets, and reduces stress on the drive system all while effectively cutting water use in half compared to earlier versions of the product.

Through research and development, Nash aims to continue developing superior products that consume less energy and water than existing products.

Gardner Denver Nash began participating in the Eco-Innovation category of KKR's green program in 2015 and is communicating results for the second time. 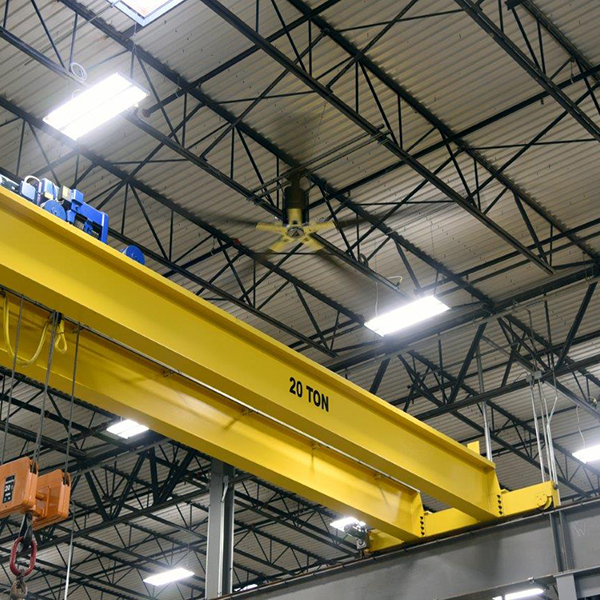 Avoided more than $55,700 in costs due to efficiency improvements since 2013.

In 2015, Nash continued measuring and managing energy consumption in its U.S.-based facilities against a 2013 performance baseline. The company addressed its energy efficiency performance by implementing a number of practices, including:

Absolute greenhouse gas (GHG) emissions from these facilities decreased approximately 8 percent in 2015, compared with a 2013 baseline, while efficiency has improved approximately 10 percent (GHGs/$ revenue) during the same period. The efficiency improvements have helped Nash to avoid more than $55,700 in costs and approximately 250 metric tons of GHG emissions since 2013:

Nash has set additional goals to build on this progress in 2016 and beyond. Projects include expanding air conditioning upgrades and installation of automatic light sensors, as well as creating a campaign to remind employees to turn off lights and computers when offices are not in use.

Additionally, the company plans to incorporate additional energy efficiency features into the construction of a new super service center. These features may include but are not limited to daylight harvesting skylights and LED lighting. Nash also plans to implement a wood recycling project which will deliver numerous safety and sustainability benefits including reducing GHG emissions by approximately seven metric tons per year. Through actions such as these, the Nash team seeks to broaden its sustainability efforts.

Gardner Denver Nash began participating in KKR's green program in 2015 and is communicating results as part of the eco-efficiency category for the second time.

Reported results are based upon data provided by the portfolio company, and have not been reviewed or independently verified by KKR or KKR Capstone. KKR may calculate the figures presented in an effort to ensure calculation methodologies are consistently applied across companies in the Eco-Efficiency category. For more information regarding KKR’s calculations, please see the methodology section. There is no guarantee that any GSP-related avoided costs or added efficiencies will positively impact the portfolio company’s valuation or performance.