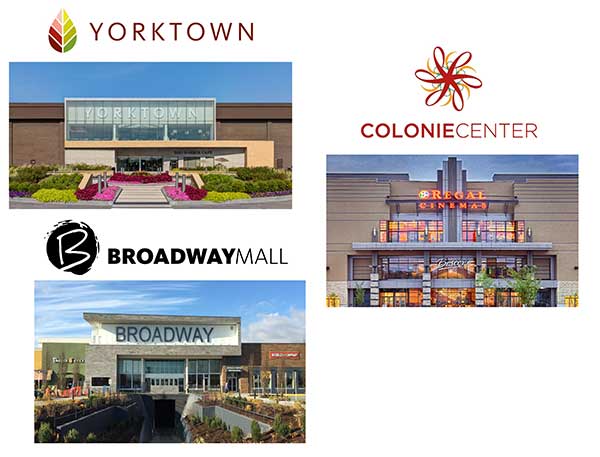 Future operating improvements include conversion of exterior lighting to LED and additional upgrades to HVAC systems.

All data an information in this case study are as of Dec 31, 2015 unless otherwise noted..

Of all commercial buildings in the United States, retail buildings have the highest energy costs – approximately $20 billion annually – and account for the second largest percentage of greenhouse gas (GHG) emissions.i Retail buildings can decrease their energy costs and associated GHG emissions through various energy efficiency initiatives. Given their large footprint, need for shopper comfort, and long operating hours, shopping malls in particular can consume a significant amount of energy.

These three malls, which are managed by Pacific Retail Capital Partners, began partnering with KKR’s Green Solutions Platform team during 2015 to improve the energy efficiency of their operations.

In 2015, the properties implemented a number of energy efficiency projects that will lower costs and reduce GHG emissions. For example:

In 2016 and beyond, the malls are considering or implementing the following operating improvements:

i Energy Star. "Retail: An Overview of Energy Use and Energy Efficiency Opportunities." n.d. Web. 21 April 2016.